S.U.P.E.R Defenders is a tower defense game based on super heroes theme. Our team Trinity Studio created this game because we love super heroes so much especially in the Marvel movies. Getting hooked on “S.U.P.E.R Defenders” defending game is like forming a hero team SUPER (Supernatural Ultra Power Elite Rank) against all invaders called "General Vandul".

also featured as Underrated Strategy Games to Play on gameskeys.net 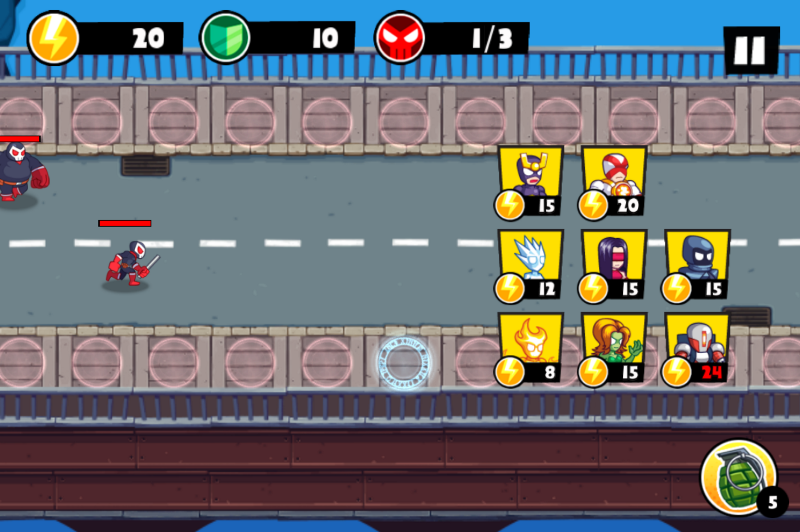 During the battle scene, player required to think twice before they use the hero points for building the right hero. Every wave would have certain time for player to clear it but player can choose to calling the next wave in for getting extra hero points so they can build stronger hero to defend. 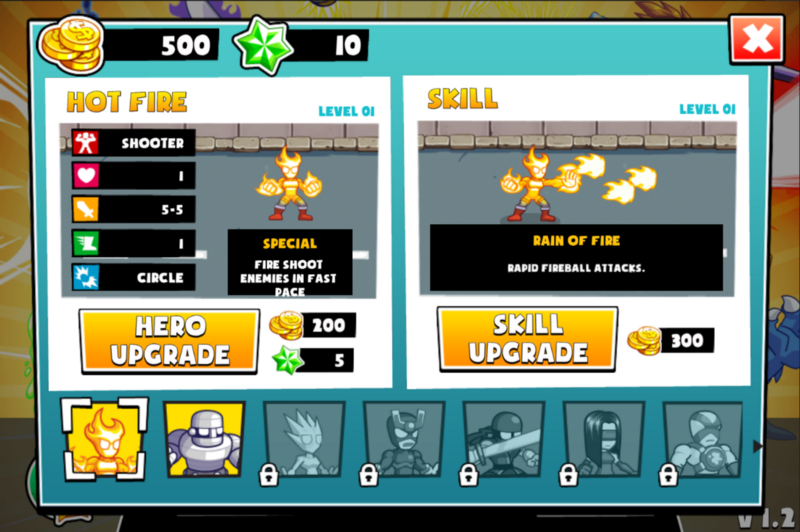 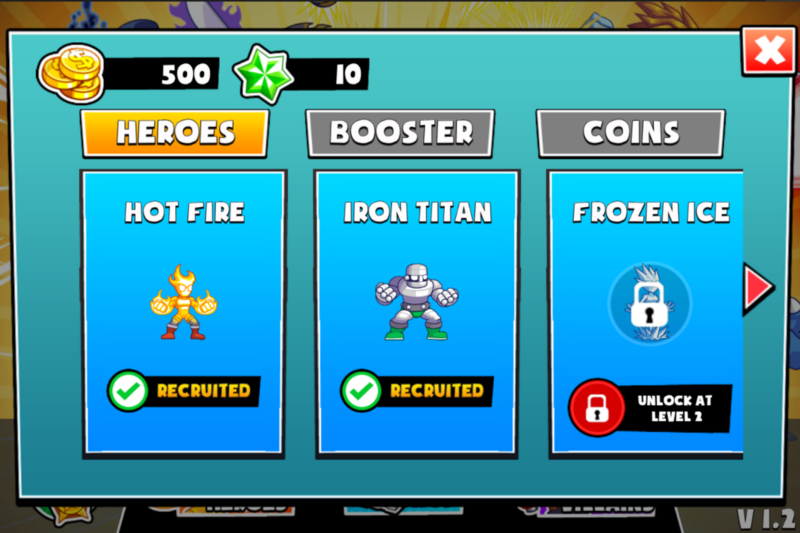 Hero will be unlocked when player complete certain level. Once unlocked, player can go to “Hero Recruitment Menu” recruit the hero by using coins and gems. 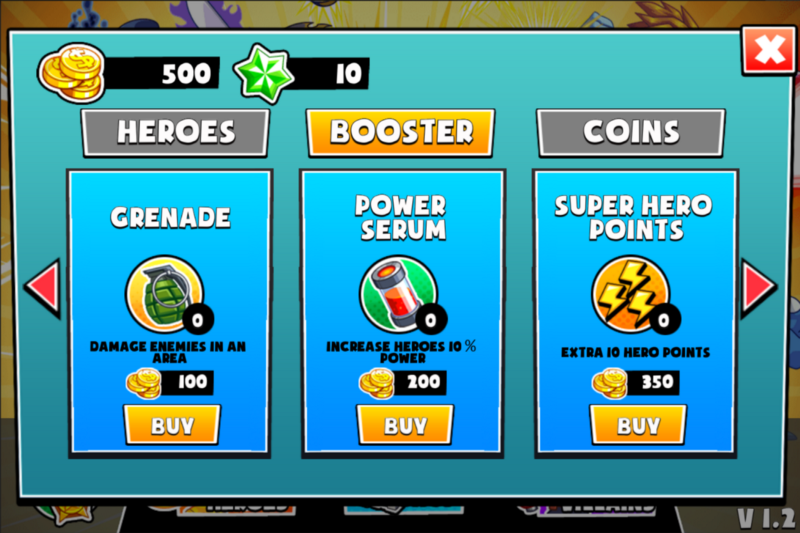 Booster will be given to player when completed a level. Of course you can buy boosters from the shop too. 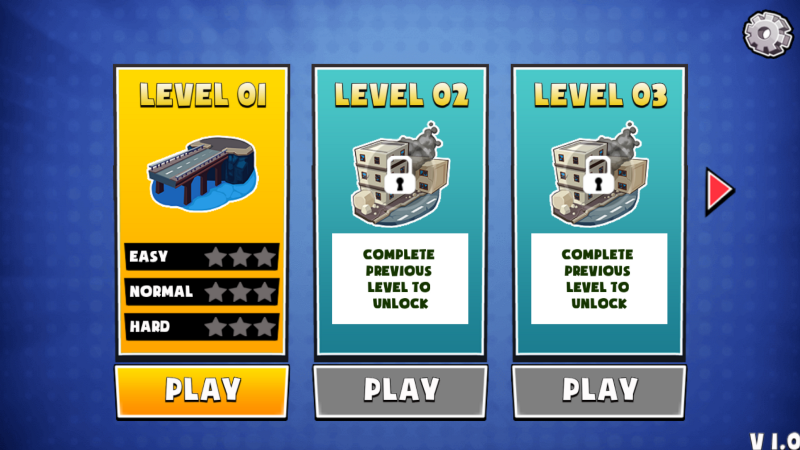 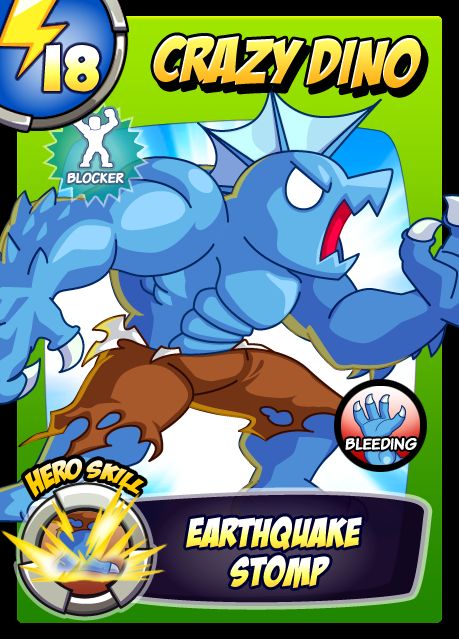 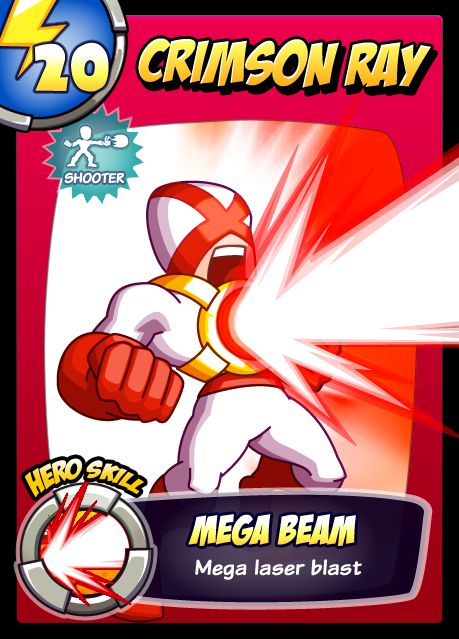 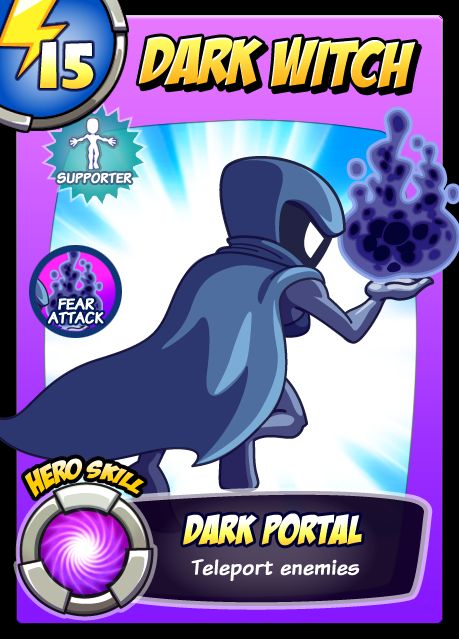 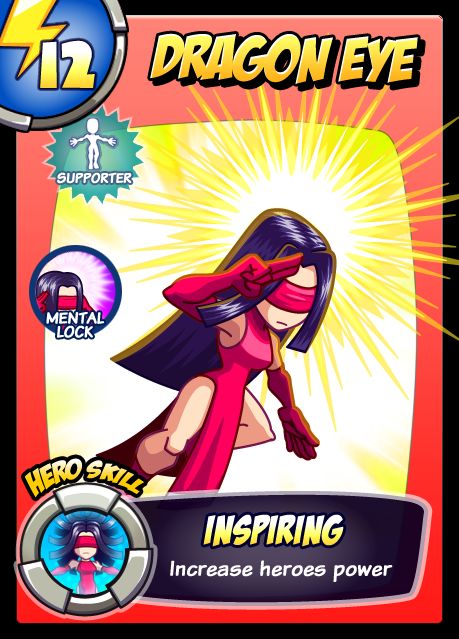 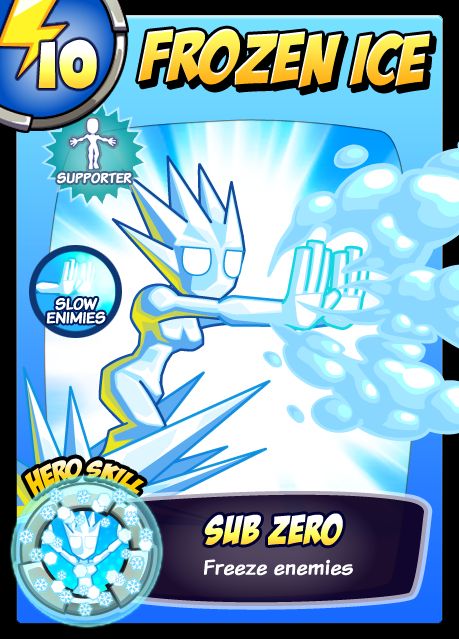 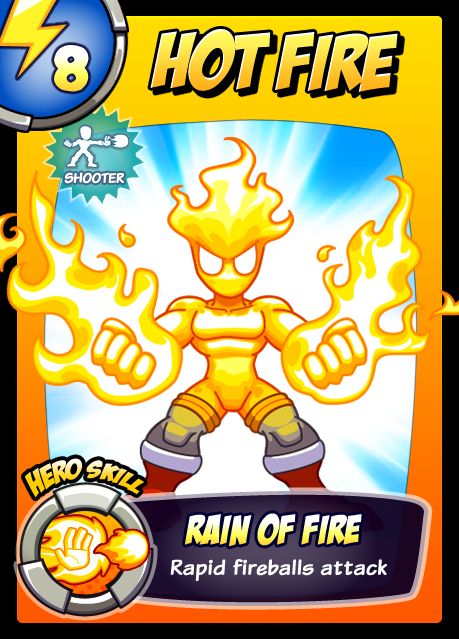 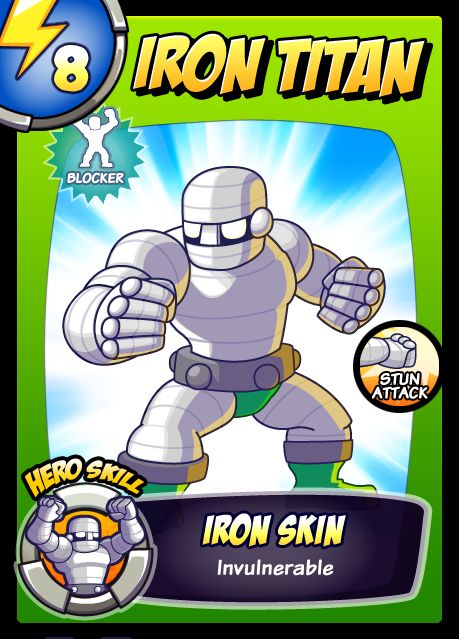 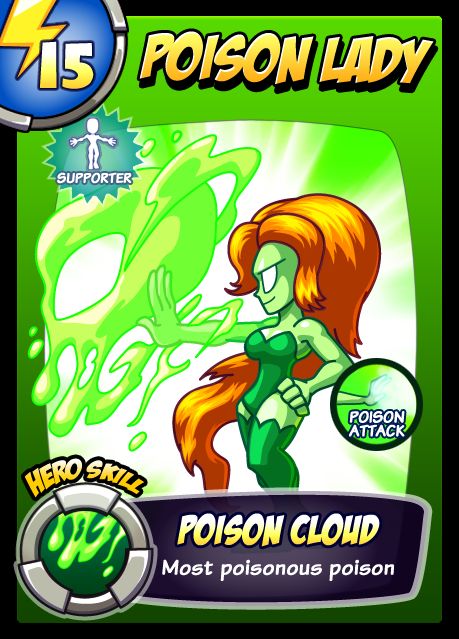 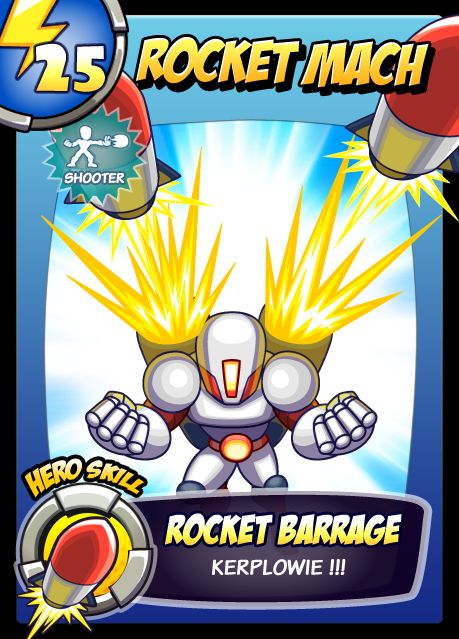 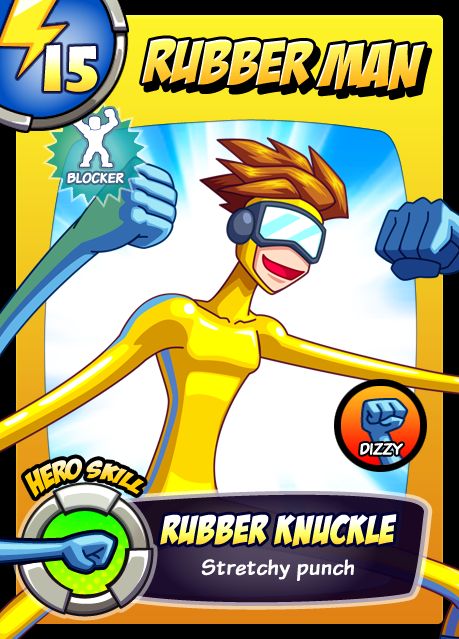 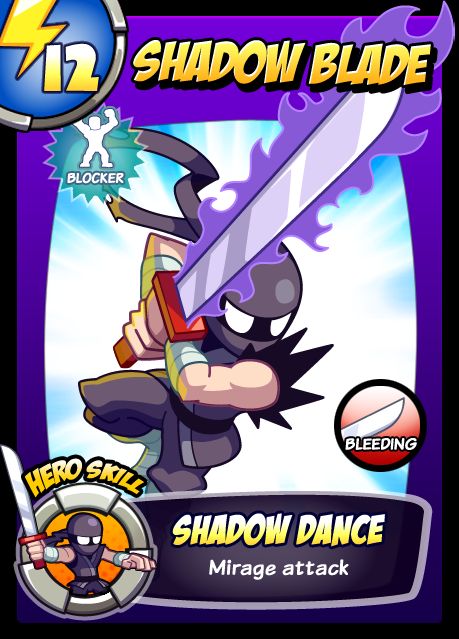 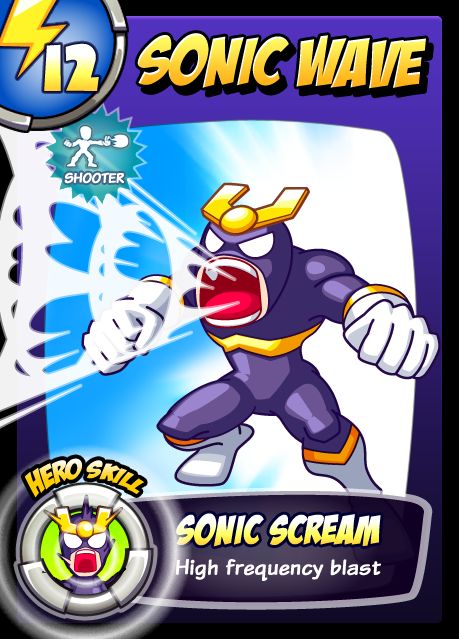 Please do support our game and give it a thumb up on App Store rating and Facebook page. Don’t miss any chance to try it out if you are a superhero fans like me because you gonna love it so much!

Let's Get In Touch!

Ready to start your next project with us? That's great! Give us a call or send us an email and we will get back to you as soon as possible!